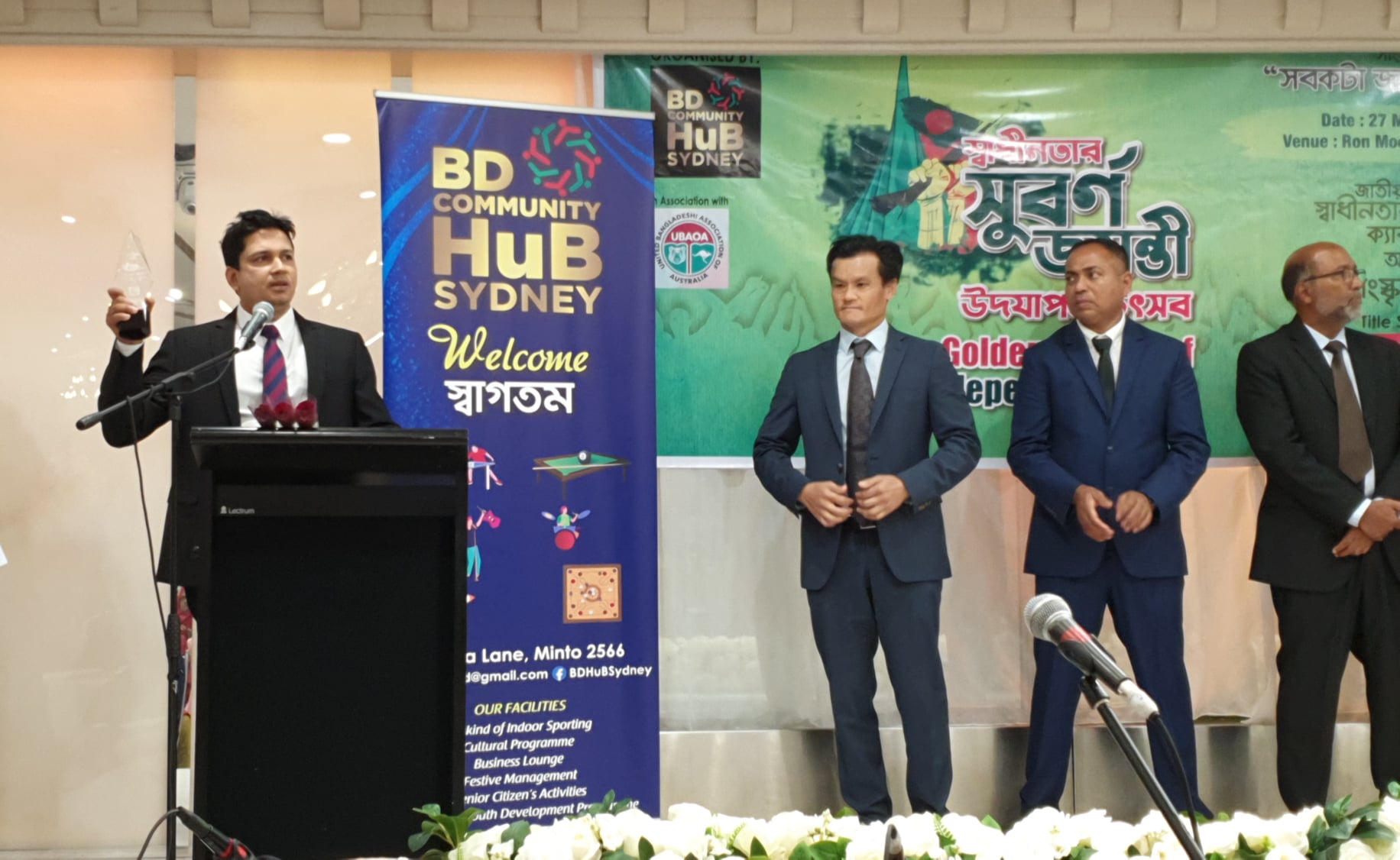 Zahangir Alam, CEO of Teleaus, won the prestigious Independence award for his special contribution to the Bangladeshi community

On the golden jubilee of Bangladesh's independence, a red-green fair was held on the 27th of March in Sydney's southwestern Bangladeshi-dominated suburb Minto, organized by BdHub title sponsored by TELEAUS
In the first episode of the program, they organized a colorful procession at 04:00 pm at Minto, one of the Bengalis' residences in Sydney.  The parade consisted of women, men, and children of all ages, wearing 50-year-old Independence Day badges, wearing Punjabi emblazoned with Bangladeshi flags, dancing to the band's beat, and passing through Minto's Erica Lane in the car park of Minto Mall. The procession made all the people of the local community curious about Bangladesh.
The second episode concludes with an impeccably beautiful cultural event at the Skyview Reception Function Center in Liverpool, awarding the Independence Medal to 8 eminent persons, awarding honors to the freedom fighters at the latest dinner. The ceremony had started with the national anthem.

Mark Curie MP, Federal MP for Waria Ann Stanley, State MP for Macquarie Fields Anulak Chantivong, former Campbelltown Mayor Kent Johns, Liverpool Council Deputy Mayor Mazahar Hadelm from the Council of Bangladesh Spoke and distributed the Independence Medal The honourable chief guests and speakers expressed their sincere gratitude and appreciation to them for providing continuous support. They also Appreciated their courageous assistance during the liberation war and the sacrifices they had made.

You May Also Like
5 Reasons Why Teleaus is one o...

Despite financial concerns, most companies plan to increase their IT budgets in... 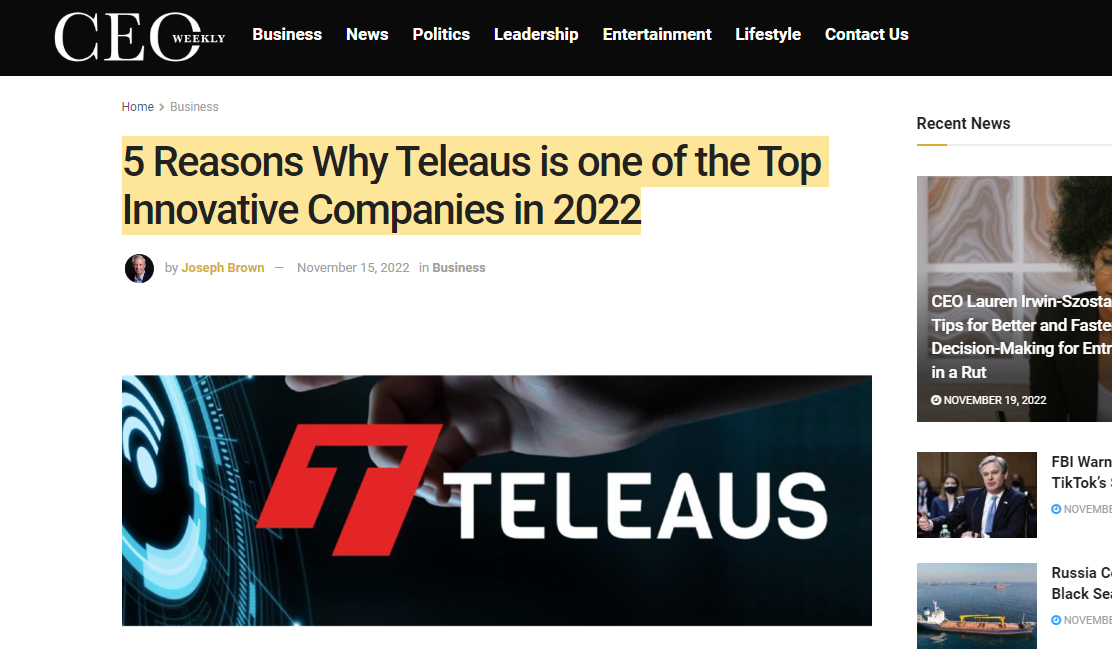 Genofax was delighted to be the gold sponsor of ACTIVATE &amp; ATSE Awards 2022...